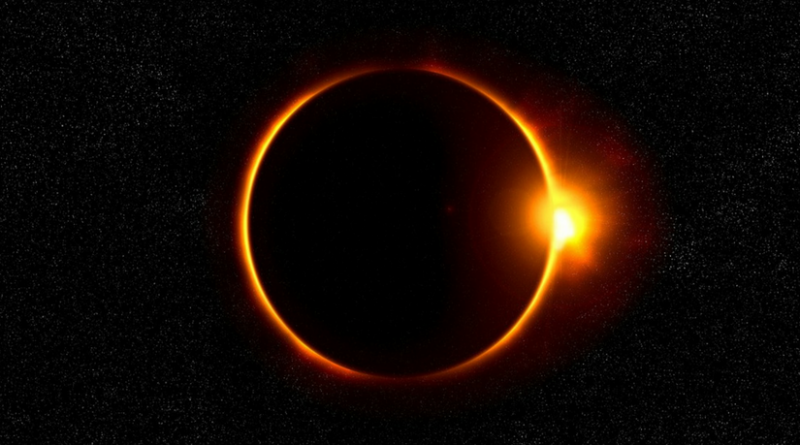 If you have been under a rock or, otherwise don’t follow “rock” music, Chris Cornell passed away last week.

I saw Chris perform at least two times with Soundgarden in the early 90s. Once at Lollapalooza Orlando and one other time. I was introduced to the band’s music by a singer I was working with in a band called Fiskus. The band didn’t last but, my connection to Soundgarden and Chris Cornell did. When I started listening to Cornell/Soundgarden I was in my 20s. I found some solace during tougher times and some good rocking to celebrate with among their many tracks.

Some of my first digital music was Cornell and Soundgarden. I was never one for much vocal music. But, Cornell was among the few exceptions for me. Maybe it was his ballsiness or his range. I’m not totally sure. Maybe a combination of the two. What I did know is that there are few other artists I have followed for as long or, stayed as interested in. In fact, I’d followed Cornell’s discography pretty consistently over the last 20 years.

Thursday morning, May 18. I am at the kitchen table taking the first slugs of coffee from my Keurig brewed cup of coffee for the day. I am groggily scanning Facebook as I come out of my sleep induced coma when I spot a post that gets my attention. The post simply has two pictures of Cornell and the words “RIP”. The post has no link to a story or, anything I can see to support it. In this day of #fakenews, bogus Wikipedia entries and the like, I pause. My mind questions, could this be real? I switch apps over to Google Search and query the search engine quickly tapping in … Chris Cornell.

RELATED  Lee Jeans for Me & For You, Too! Jeans (or Khakis) for Guys a Giveway

This is what I saw:

I stopped, clicked and read. Shock, grief and upset all wrestled within me. A few tears semi-formed as I took another slug of coffee.

I spent the next 24 hours going through the catalog of music I had and watching some really great videos on YouTube and shared by friends on Facebook.

A profusion of dedications and new information streamed across my social channels. I was still processing this death and what it meant to me.  He was one of the best voices from the grunge era no doubt. And now he was gone.

What I didn’t know before his death, was that in the intervening years since I saw him perform live, he had become a dad and had a daughter.

I think being a dad now myself, this struck a cord with me the most. Regardless of how he passed his daughter would grow up without a dad. And that to me was as sad as his passing.

I admit I’ve hugged my daughter a bit tighter since his passing. 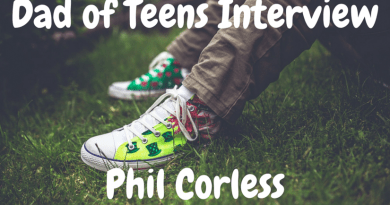 Leaving my Infant Daughter Behind for the Day 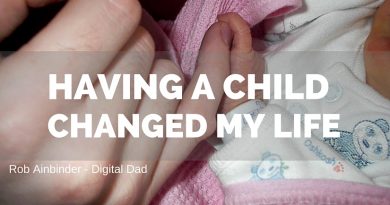 My Life Completely Changed the Day My Daughter Was Born