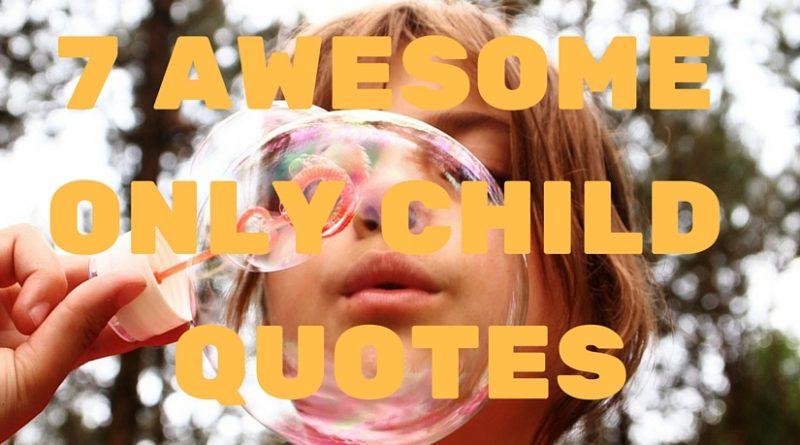 About Our Only Child Quotes

There are many things that are said about being an only child. From different people we’ve gathered together some only child quotes to offer you encouragement and a bit of fun. As parents, we love our only child unconditionally and want nothing but the best for them. We may struggle a bit by a world influenced to believe that a family of multiples is the “right” way. I hope you find these quotes about only children entertaining, uplifting, hopeful or, at least informative.

Presley is one of the most influential musicians of the 20th century. He was successful commercially in many musical genres, including pop, blues and gospel. He won three Grammys, received the Grammy Lifetime Achievement Award at age 36, and has been inducted into multiple music halls of fame. 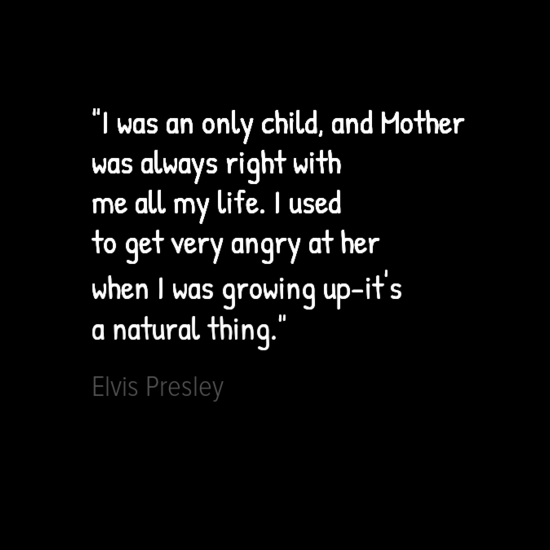 I was an only child, and Mother was always right with me all my life. I used to get very angry at her when I was growing up-it’s a natural thing.

RELATED  My Wife's Breast Reduction: What I Learned From Her Pain and A New Life

Judy Greer is most known for her television role as Kitty Sanchez on the Fox/Netflix series “Arrested Development”. 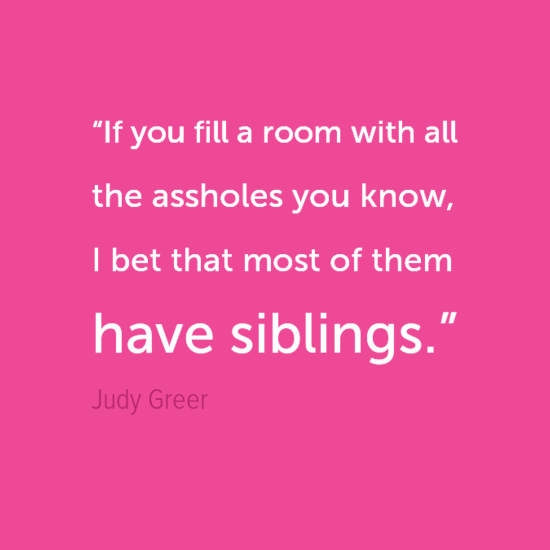 “If you fill a room with all the assholes you know, I bet that most of them have siblings.” 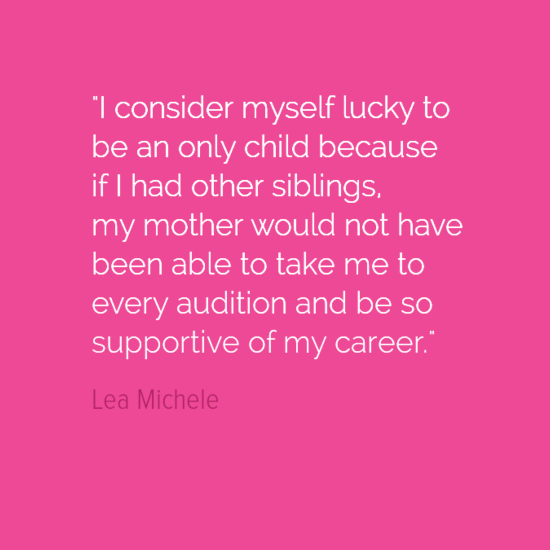 “I consider myself lucky to be an only child because if I had other siblings, my mother would not have been able to take me to every audition and be so supportive of my career.”

Tim Allen is most known for his roles in the TV show “Home Improvement” and movies including “The Santa Clause” and “Toy Story”. 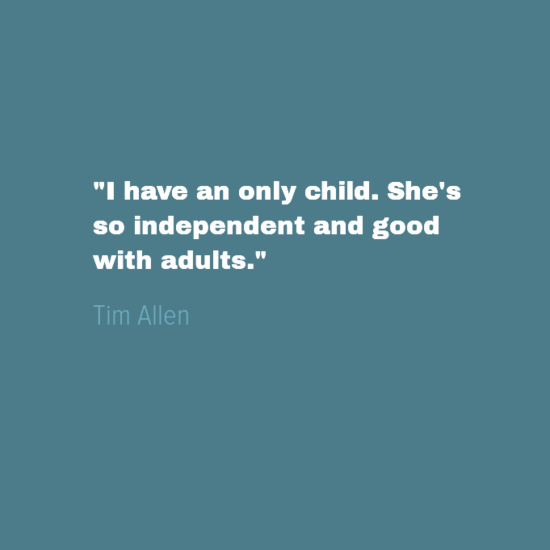 “I have an only child. She’s so independent and good with adults.” 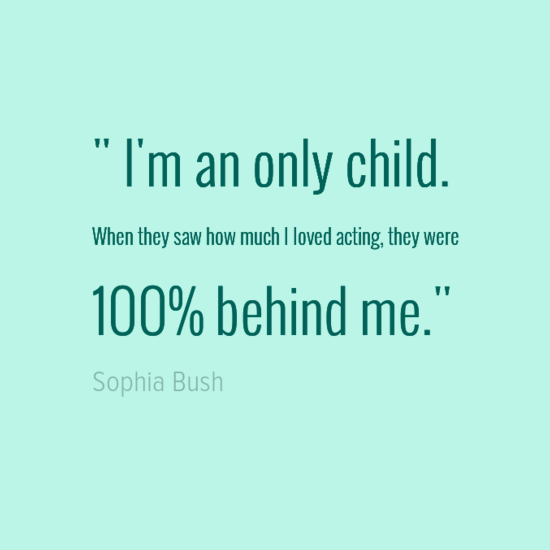 Billy Collins is an American poet, appointed as Poet Laureate of the United States. He is also a Distinguished Professor at Lehman College of the City University of New York and is the Senior Distinguished Fellow of the Winter Park Institute at Rollins College, Winter Park, Florida.

RELATED  Leaving my Infant Daughter Behind for the Day 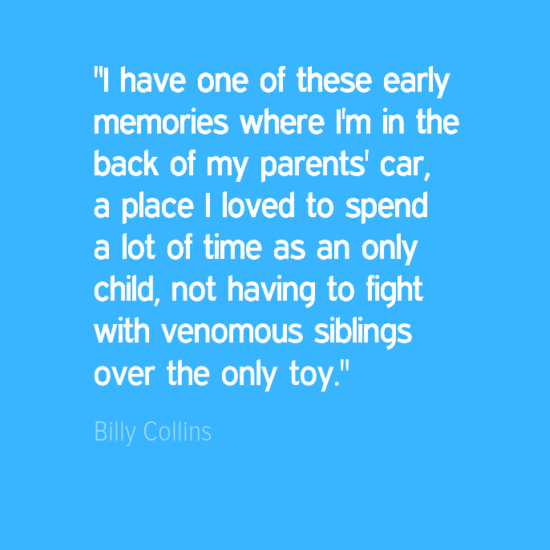 “I have one of these early memories where I’m in the back of my parents’ car, a place I loved to spend a lot of time as an only child, not having to fight with venomous siblings over the only toy.”

Benedict Cumberbatch starred as Stephen Hawking in the television film Hawking in 2004. He has played Sherlock Holmes in the series Sherlock since 2010. 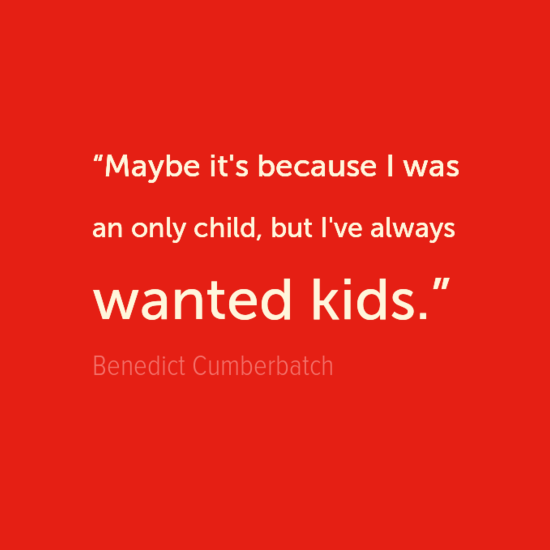 “Maybe it’s because I was an only child, but I’ve always wanted kids.”

What are you favorite only child quotes or, insights? Famous people or, not! Let me know in the comments below. 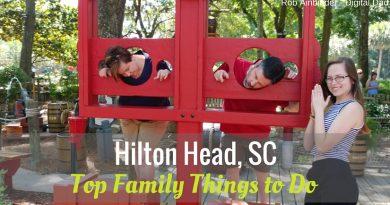 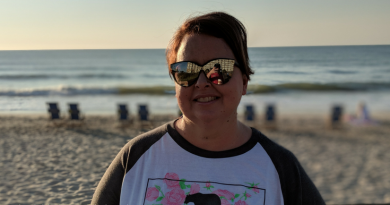 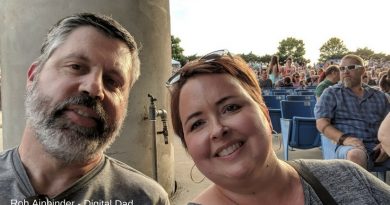 Enjoying the Everyday with an Expiration Date