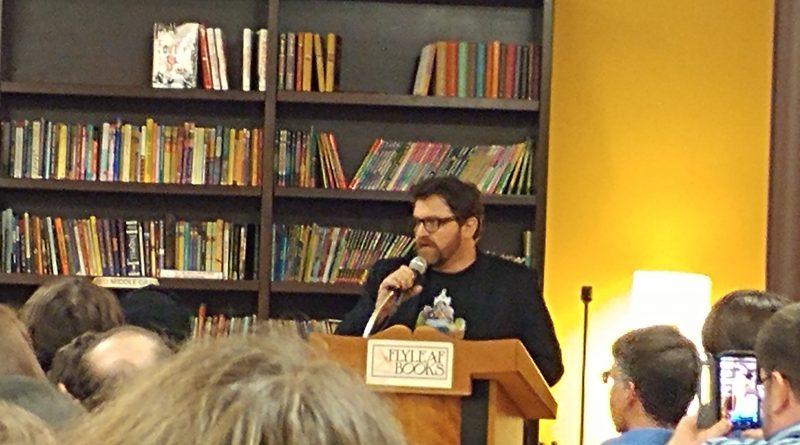 My journey into the world of Ernie Cline started with a walk through my local bookstore. By chance, the spine for the book Ready Player One caught my attention.

Having recently become a sort of  “Kindle widower”, to my wife’s increasing appetite for reading, I sensed a chance to re-connect with my favorite genre, Science Fiction. I hadn’t read any Sci-Fi in a very, very long time. But, the back cover and introductory material seemed like it was good story.

Once I started reading RPO, I couldn’t put it down. While I did find it at times heavily drenched in video game detail, it was a fairly compelling and well told story. Not long after competing RPO I figured out that I could access books on the web via my local library. 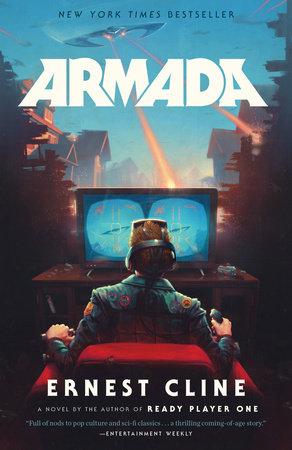 After logging in and checking out Sci-Fi, I spotted Ernie Cline’s “Armada”! How cool is that? I devoured the e-book over the course of a few nights and was equally impressed with the storyline, characters and details. Like RPO there was the video game tie-in (although much less intense details), a young persona, and an interesting story arc involving the father of the young man in the story. In short, if you’ve read RPO, I recommend reading Armada.

As part of my participation in Blogging for Books, I received an email invite that Ernie Cline would be speaking at Flyleaf Books in Chapel Hill. I was stoked to see him in person. I invited along another writer, fellow Cline fan, and overall cool guy, Robert Pipkin. Robert and I have known each other since late 90s early 2000s through our involvement in Technical Writing and the local chapter of Society for Technical Communication.

It was great to catch up on things while we made the hour-ish drive out to Flyleaf to hear Ernie. We found out later that some drove as far away as FIVE hours. Ernie has a dedicated following!

When we arrived, Flyleaf was packed! Of course, this being my first ever author talk, I was a bit of a noob. We took a seat in some of the remaining stools at the back.

Ernie spoke about his origins as a writer. Seems that most in the audience were interested. One of his favorite movies is Buckaroo Banzai. He spent a good portion of his early life studying early Star Wars scripts, learning about the hero’s journey / the monomyth.

RELATED  Tips for Smooth Summer Vacation plus a Printable Checklist

Some of his first jobs were as tech support for CompuServe and as a Technical Writer. He’s always been interested in filmmaking so, it’s no surprise that he’s wound up involved in movies. We learned that the idea that inspired Ready Player One was “What if Willy Wonka were a videogame designer and left Easter eggs in video games?” For those that are unfamiliar, Easter Eggs are “an intentional inside joke, hidden message, or feature in an interactive work such as a computer program, video game or DVD menu screen.” Ernie was entertaining and insightful in his telling of his origin story.

Disclosure: I received Armada from Blogging for Books, my opinions are my own. 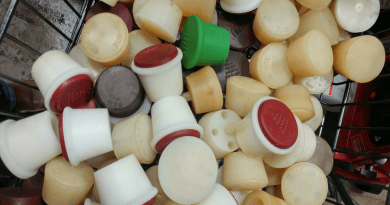 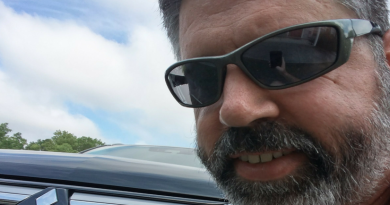