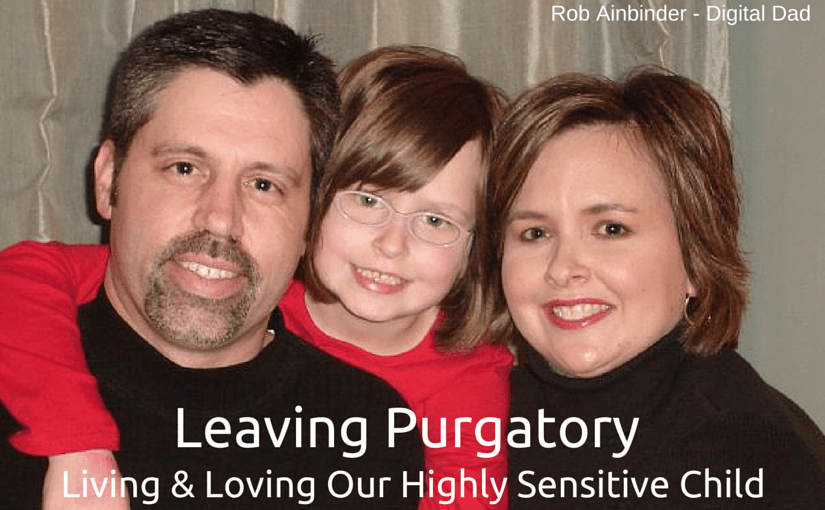 In a previous post, I discussed the hell we went through and what it was like when we discovered that our daughter, at four years old, was (HSC) a highly sensitive child. In this post, I’ll explain what life has been like since the self-diagnosis and how it impacts us today.

The immediate impact of the new found knowledge was a mixture of relief and continued self-evaluation. We couldn’t get away from the fact that we felt some how responsible. The truth in all of this, it is our daughter’s trait, not ours. Her cautiousness at the playground, at Cape Canaveral, Dollywood and other places wasn’t a result of our parenting style. It was her own, G-d gifted, innate traits. There is no denying that the question of the origin of her HSC continuously beleaguered us. Questions like “What did we do?”, “Why is this happening?” reared their ugly head on a regular basis.

Yes, there were still meltdowns. Interestingly, very few outside the home. She saved her “best” behavior for us. We’re we lucky? In some ways we were. There were no calls from school due to (mis)behavior. The meltdowns occurred either at home or, in the car. She felt safe. I realize many kids lack this and act out. We eventually realized we were lucky (to a degree). We kept telling ourselves that to help our sanity.

We made changes in reaction to these meltdowns. As a toddler, after a long day out, she frequently became fussy. We learned her tiredness was a trigger for a meltdown. In reaction to this, we instituted a rigorous napping schedule from which we rarely deviated. And our lives as a family improved in many ways. There were still challenges lying in wait ahead

When she could tolerate wearing sneakers, what emerged was the need to have her shoes tied tight… very, very, very tight. At times, she would yell this at the top of her lungs. “Tighter! Tighter!” she would proclaim. She was adamant! Somehow she even claimed to be able to detect a difference in the tightness between two shoes! This drove us to our limits quickly. We didn’t tolerate this behavior and made our daughter understand that we tied the shoes as tight as we had and what we had done was all that we were going to do.

As parents, our daughter’s traits impacted us as well. Today, my wife treasures the memory of the naps that she used to take with our daughter as a result of the napping schedule. I found out something about myself as well. After taking the quiz, I discovered I might be affected by this trait as well. Hauntingly, there were some explanations in the book that I could directly relate. Some feelings and situations that I recalled from my childhood I could connect to this trait. It was an eerie feeling to find myself understanding some of what my daughter was going through. Where I used to be short tempered, I have changed to become more tolerant and understanding of her traits and behavior. In some ways, I am even sympathetic.

These days, we hear it very clearly when our teen has hit her internal limit. If we are out somewhere, she asks if we can go home. Sometimes this causes a real snag in our plans but, it’s a subtle reminder of who she is. If we aren’t too busy /self-absorbed/getting mad it’s also a reminder of how far we’ve come. If we are home and she is “done” she heads straight for room to chill. And, when she is tired or, ready to go to bed for the night she comes and tell us. That’s far better than the hell we used to endure.

RELATED  My Mind and My Wife's Postpartum Depression

The big take-away is that, with support and knowledge, parents can overcome and adapt to some wild conditions. If it starts out like hell for you and your child, there is hope for the future. 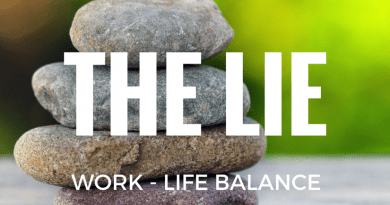 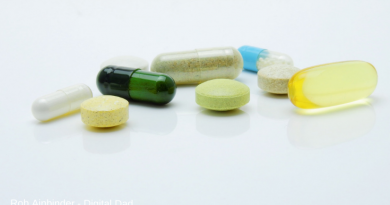