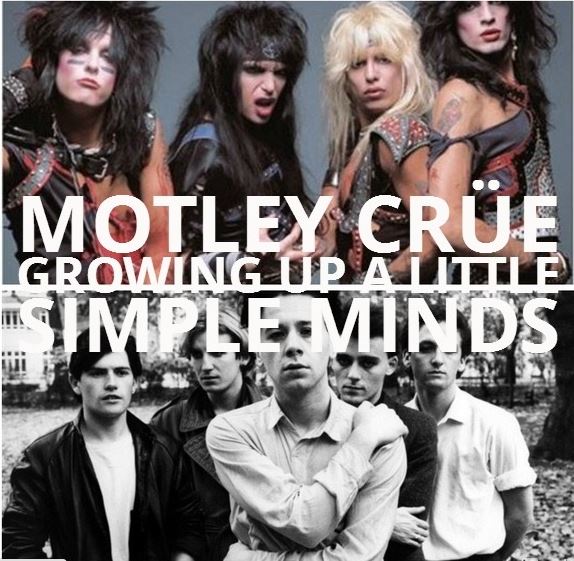 I was a kid born in  the 70’s. I came to find out this was an unusual time for marriage in the U.S. My parents split in the early 70’s and during this period “the annual divorce total more than doubled (from 413,000 to 915,000).1” So, this aspect isn’t a unique story… there are 1 million + kids out there who’s parents split between ’62 – ’73. It just happens to be part of the backdrop of my early childhood as well. It’s part of my story growing up.

As I approached Kindergarden age my parents like the other ~ 915,000 in the mid 1970s… split up. My Mom got the opportunity she desired to join the workforce… a point which was apparently contested within our household and as I understand, the main reason for the split. 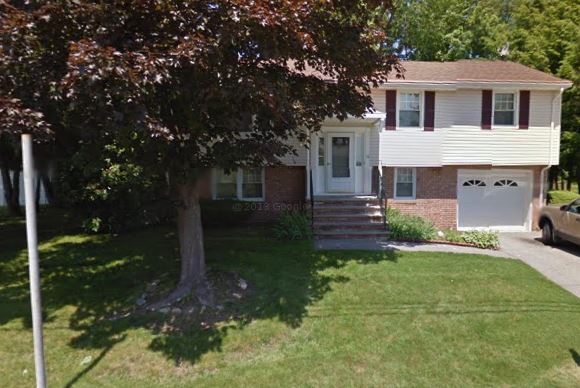 What I recall most vividly is that we moved from our newly constructed, split entry, family home in a up and coming suburban subdivision in north eastern Massachusetts. We relocated to an “apartment” down the road. In this case, the apartment was the second story of a drafty, old Victorian with a backporch that wasn’t even safe to step on. This was the first in a series of apartments that we occupied throughout my young adult life.

Make no mistake, the reduction in household income hit us hard, as it does many single parent households (post divorce). But, my Mom got things going by force of will, food stamps and some of her family’s help.

At the time my parents purchased the home… there was a vibrant synagogue and community center nearby. But, post divorce, the synagogue moved and we were isolated a tiny bit by an increased distance to the new location.

Little did I know but, that move by the synagogue would bring about some interesting social conundrums and consequences in my teens.

Mom worked hard and made the best life for myself and my brother that she possibly could. As her position at work was rewarded we moved to another apartment. One apartment in particular we had a real bastard of a landlord. As the story goes, said landlord gives us 24 hours to vacate. Not older than 11 at the time, I knew nothing of fair housing laws. But, this guy was clearly a real piece of work.

My life went about it’s way attending public school and doing Chanukkah demonstrations for my classmates. My family continued to attend the previously mentioned synagogue on the weekends until my brother and I reached our Bar Mitzvah. As we progressed from elementary school to middle school the anti-Semitic rhetoric rose it’s ugly head from Boy Scouts to the middle school playground. The whisper of taunts and jokes grew louder and louder. Within the social circles of my predominantly Catholic classmates I was bit of the odd guy out. I found some solace in rock music. First, in the music of KISS and Led Zeppelin, and later the music of Motley Crüe. And this is where the rubber hit the road for me socially. At the synagogue we had Sunday school classes and social mixers. These kids lived literally on the other side of the synagogue… they knew each other from school, soccer and whatever else happened in those communities. Talk about awkward. I was ready to talk about the latest music from RATT or Motley Crüe and they were into U2, Depeche Mode, and Simple Minds. These kids at Sunday school were my brothers and sisters… we shared a faith and 1000’s of years of belief handed down from generation to generation. And yet, I felt I was a bit of an outsider here, too. Sure, I had 1 -2 guy friends but, that was pretty difficult when you attend different schools in different towns. And maybe there was the rub…different schools in different towns. I remember making one attempt to ask one of these girls out on date but, she turned me down. So much for that! When our youth group traveled for social events it was far easier to connect with girls in these other cities and towns. Can’t say I ever really found out why that worked and it didn’t work back in my religious home court. Was it the fact I was from the “wrong” side of the synagogue?

So, it became my schedule Monday – Friday day… Motley Crüe, Saturday and Sunday… Simple Minds, U2. 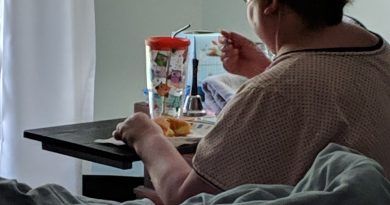 A Loss of Words: Recognizing & Mourning to Move Forward 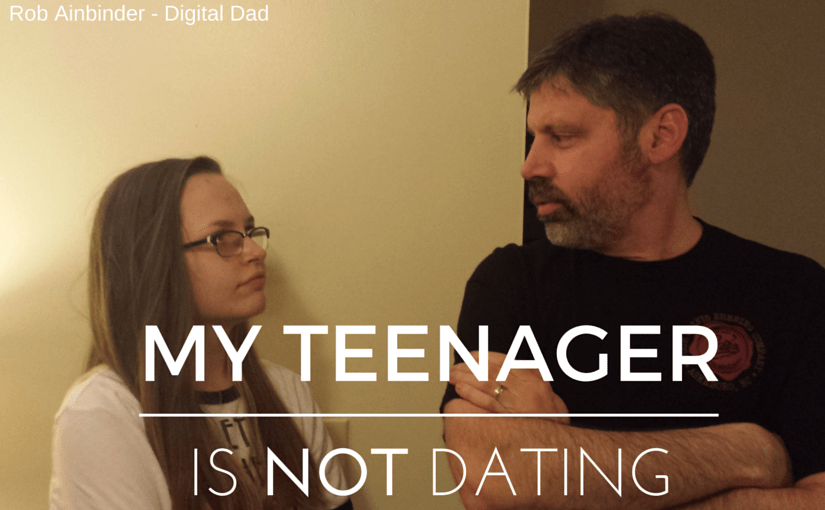 My Daughter is Not Dating (Part 2): The Supervised Outing