At the Digital Dad we are launching a new weekly round up of the latest happenings in the world of Dads. The Digital Dad Round up covers news from technology, culture and/or politics. Enjoy.

Tech: Chromecast from Google. Google Play on Your TV

According to Google.. “The easiest way to enjoy online video and music on your TV. Plug Chromecast into any HDTV and control it with your existing smartphone, tablet, or laptop. Send your favorites from Google Play, YouTube, Netflix, and Chrome to your TV with the press of a button.”
Chromecast is set to ship by August 7, 2013.
Learn more in the Google Chromecast FAQ
Buy it now on the Google Play Store

Paul Stoute’s 14-month-old daughter has been drawn to technology throughout her short life, but he underestimated her tech savvy. Last month, Stoute received an email from eBay that he had the winning bid. Here’s your warning Dads. (Via MSNBC)

The Late Night host, 38, and wife Nancy Juvonen Fallon welcomed a baby girl on Tuesday, July 23 at 6:21 a.m. The couple’s latest addition will join Gary, the pair’s female golden retriever who often appears on his Emmy-nominated talk show. (Via PEOPLE)

A Picture a Day – “Kayaking with Dad”

What could be better than kayaking with Dad? 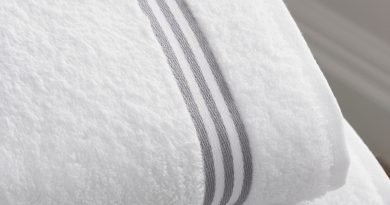 Learning to Luxuriate – Caring for My Wife 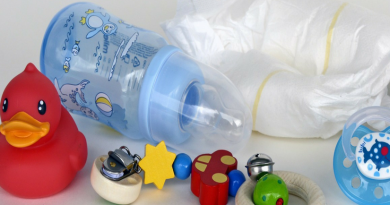 Dad Helps Pick Out a Diaper Bag with Manliness Intact 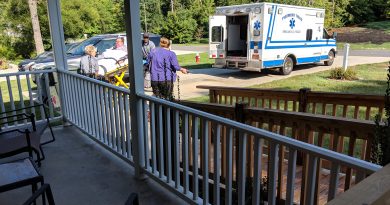