Today I learned of the passing of a great author who I long admired. Many have written great things about Ray Bradbury. I will cast my pebble in the proverbial pond as well. My involvement with Ray Bradbury takes me back to my 20’s and my first “try” at college… Valencia (formerly Community) College in Orlando, Fl. Then, I was a little more of a dreamer, a little less saddled with responsibilities and a little more in tune with the Literary and Musical worlds.

During this time I participated in my first Coffee Houses where I read poems. Yes, poems that I wrote and, no the poems did not very often rhyme. The Coffee Houses were staged at the College and orchestrated by one of my English professors Penny Villegas who is also an author.

I can honestly say that much of my writing is a direct result of Penny’s thoughtful feedback and critiques of essays, term papers, poems and even haiku in a mandatory English class and also in a Creative Writing class. Penny was quiet.. almost serene in nature but, strong in will and purpose. I’m sure I didn’t always see her in this light (especially when it related to for credit written work) but, time has adjusted the lens I use to observe and come to understand people and life.

So, now that we’ve had a short jaunt down memory lane, you may ask: Where does Mr. Bradbury fit into all of this? It was during a particular Creative Writing class when I think Penny asked if there any books we would like to read. I had suggested a book I was already reading  “Zen in the Art of Writing: Essays on Creativity

” which interestingly enough was a gift from my Grandmother where she asked that an inscription be placed in a book that “you would like to own, treasure and re-read”. Here’s a picture of my copy of the book.

Long before reading “Zen” I already had read some other books from Bradbury and had picked this up due to my increasing interest in writing. It was a perfect combination… a “Sci-Fi” author writes a book about writing… I was sold on sight. So, we read the Zen book in that Creative Writing class and it was good. Reading, writing, performing and being published in the College’s Literary magazine and News Editor for the College Newspaper… I was writing, writing,writing… and loving it.

Increasing I think that writing is an inheritable trait. It might even have something to do with my writing. My Grandmother who gifted me Bradbury’s book is herself a writer.. for a while she even blogged. But, if anything she loves to journal. She has journals going back decades of everyday things and not so everyday. She loves to write and I think genetics plays a roll. 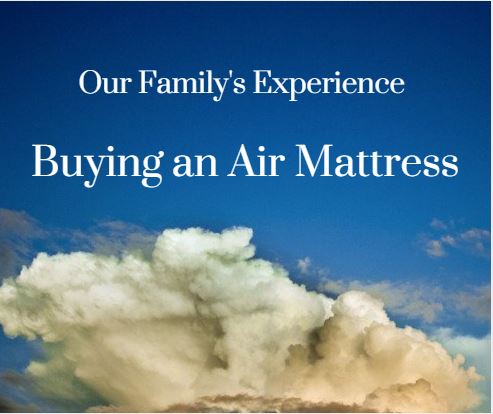